Overheard at HIDC: Collaborate to strike distribution deals for smokable hemp and other hemp-derived products

Overheard at HIDC: Collaborate to strike distribution deals for smokable hemp and other hemp-derived products 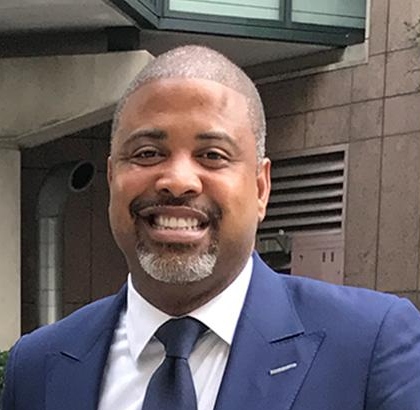 “Pigs get fat, hogs get slaughtered” – and that’s a good way to think about seeking out large distribution deals for smokable hemp products, according to Jackson Garth, CEO of Verde Leaf Group, an Atlanta-based vertically integrated hemp operator.

Garth told entrepreneurs at the Hemp Industry Daily Conference Direct what he meant by that idiom was that businesses will have an easier time getting distribution deals if they’re willing to collaborate with brands that already have access to mainstream retailers, instead of trying to go it alone.

“Find groups that already have inroads into the places you’re trying to get into. … Then ask, ‘How can we partner together and what do we bring to each other?’” he said.

Garth described how he was able to get his company’s products in a large convenience store chain prevalent in the South – by working backwards.

“It’s finding the person who’s over purchasing, finding out the companies they have, getting in touch with those companies and then talking about doing some sort of joint venture,” based on the synergies that exist and how the two companies’ products can be co-promoted, Garth said.

“You’re not going to be able to do this alone.”

To get more insights about the opportunities for profiting from the smokable hemp segment, click here.