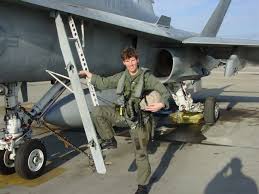 The Associated Press on Tuesday afternoon called the race for McGrath over state Rep. Charles Booker, one week after Kentucky’s U.S. Senate primary election. The call came as absentee ballots were being counted.

McConnell, the Senate Republican Leader, was chiefly responsible for hemp legalization being included in the 2018 Farm Bill.
McGrath had the backing of the Democratic Senatorial Campaign Committee. Hemp policy did not figure largely in the primary contest.
Share
prev next