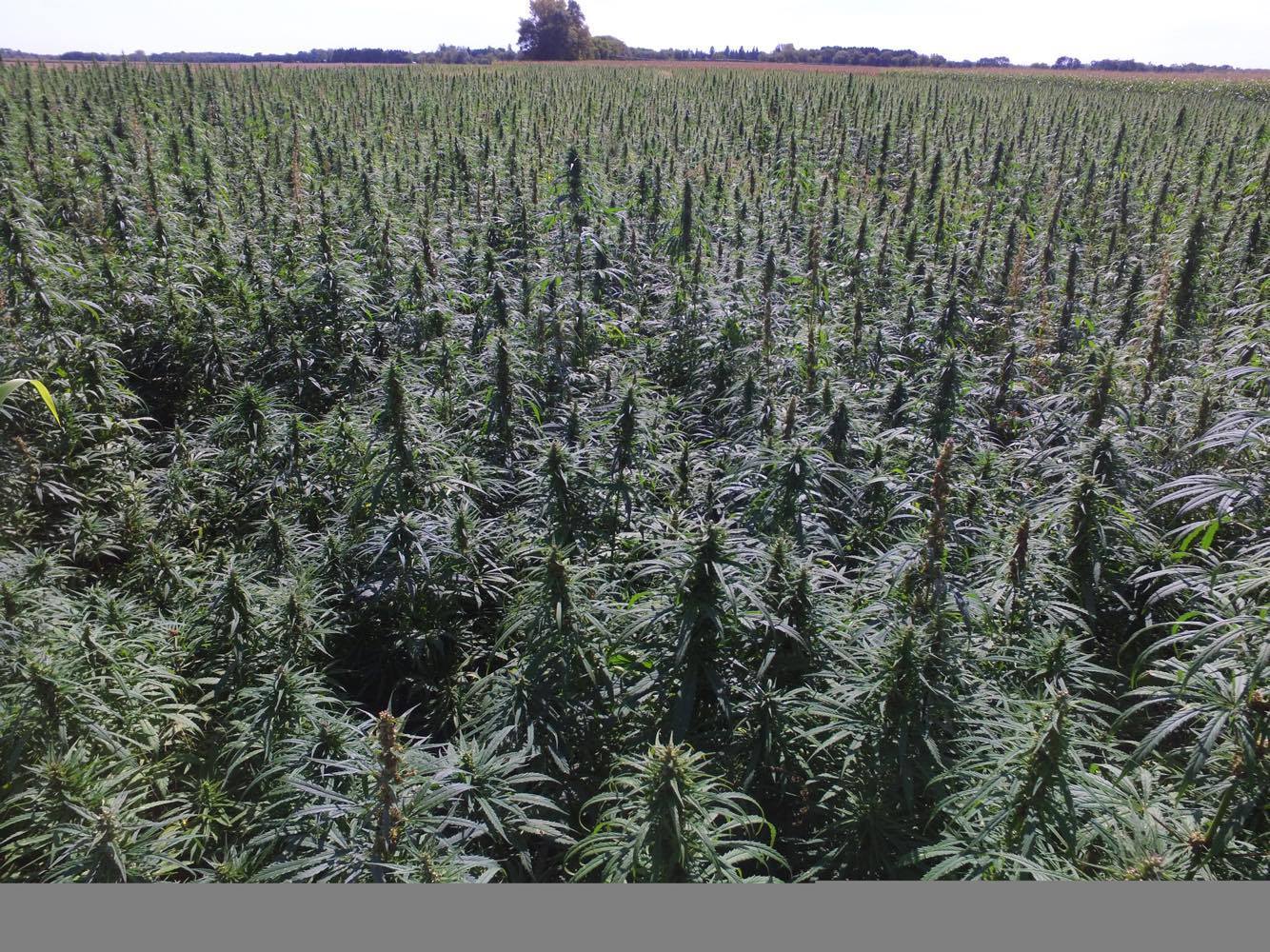 Minnesota’s rate for “hot” hemp crops that have had to be destroyed because they exceed the legal THC limit of 0.3% is at 5%-10% this year, the Grand Fork Herald reported.

In 2019, there was a 12% failure rate of the THC tests, according to Margaret Wiatrowski, coordinator for the Industrial Hemp Program with the Minnesota Department of Agriculture.

Minnesota issued 580 hemp licenses this year, a figure that includes farmers and processors. The state operated this growing season under pilot rules of the 2014 Farm Bill.

Waitrowski said that Minnesota’s 2020 hemp season was “scaled way back because of COVID” – a possible bright spot for those still in the hemp market.

“That is a trend not just in Minnesota but nationwide, which could end up being a good thing for these markets, because maybe there isn’t as much material hitting the market during harvest time.”

Minnesota’s new 2021  hemp rules have been approved by the U.S. Department of Agriculture, and the state opens applications for 2021 participation Nov 1.