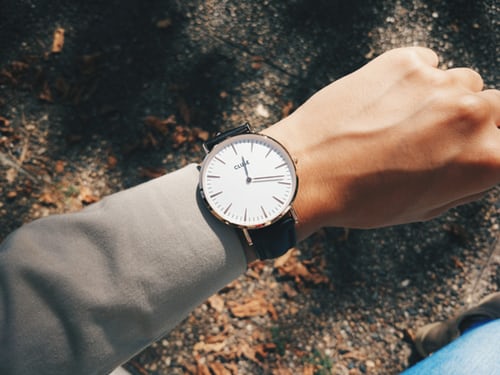 Federal hemp licenses promised last fall have yet to appear, a delay that federal agriculture officials are blaming on extended discussions with the White House.

The U.S. Department of Agriculture (USDA) initially said that farmers in areas that have legalized hemp production but opted out of regulating it could apply for federal licenses by Nov. 30.

However, the application form is not yet available.

An agency spokesperson told Hemp Industry Daily that the USDA is working with the White House Office of Management and Budget to finalize technical details and will post the applications as soon as possible.

Producers who live in states that will host a hemp production program are not eligible for a license under the USDA.

In addition, the agency is currently reviewing hemp production plans for 11 tribes and 11 states.