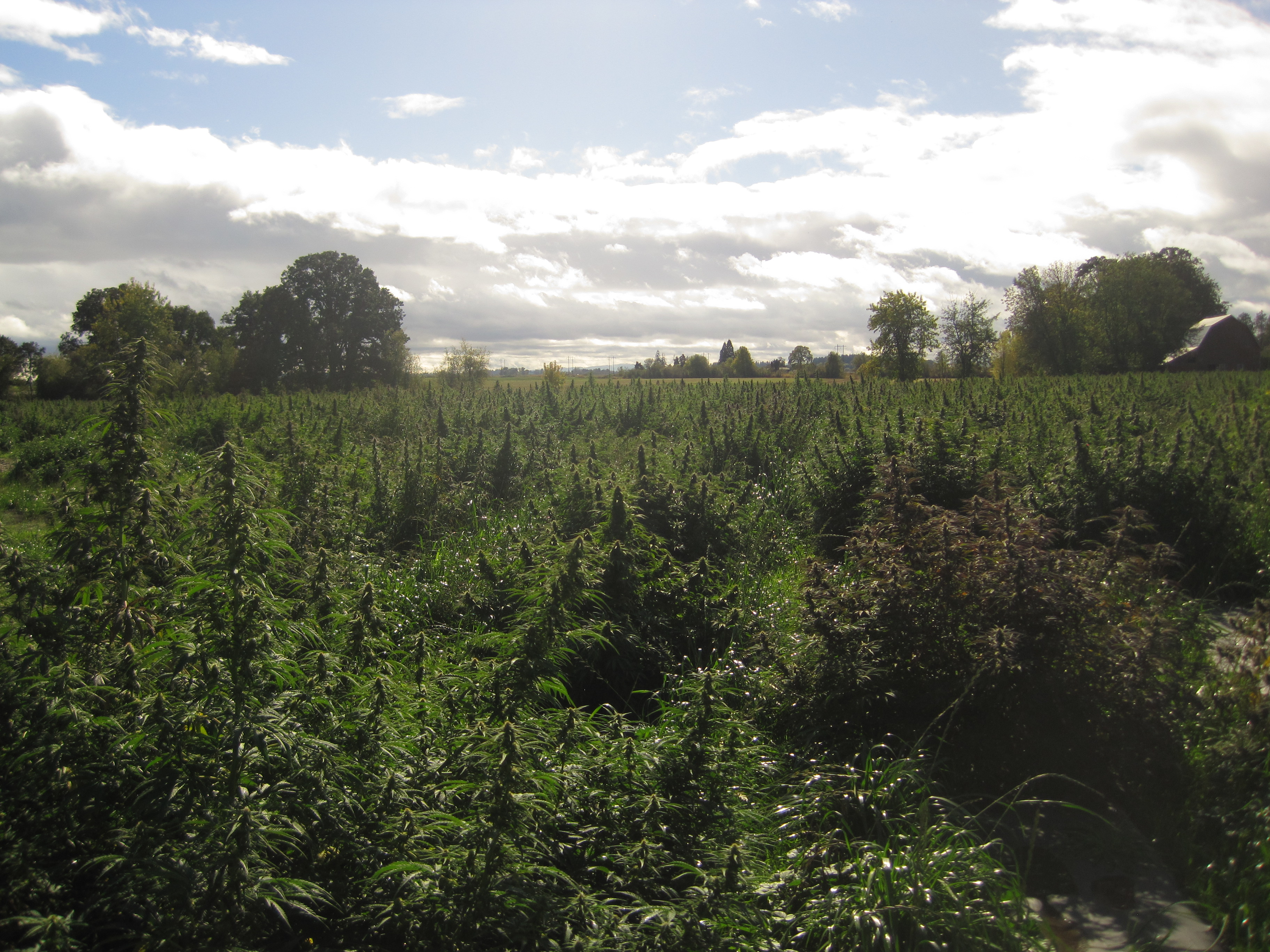 A Canadian oil-and-gas company expanding into hemp extraction has acquired a Canadian hemp company in an all-stock deal worth CA$20 million ($14.4 million).

As part of the deal, HTC Extraction Systems, based in Regina, Saskatchewan, will acquire various assets including land and licenses from KF Hemp.

Those assets include various licenses, including an industrial hemp license to cultivate the plant and a pending license to process and sell it. HTC will also acquire a drying facility in Lajord, Saskatchewan, and the equipment there.

The agreement signed May 15 will make KF Hemp a wholly owned subsidiary of HTC. KF Hemp is among the largest growers of hemp for cannabinoid biomass in North America, according to a news release.