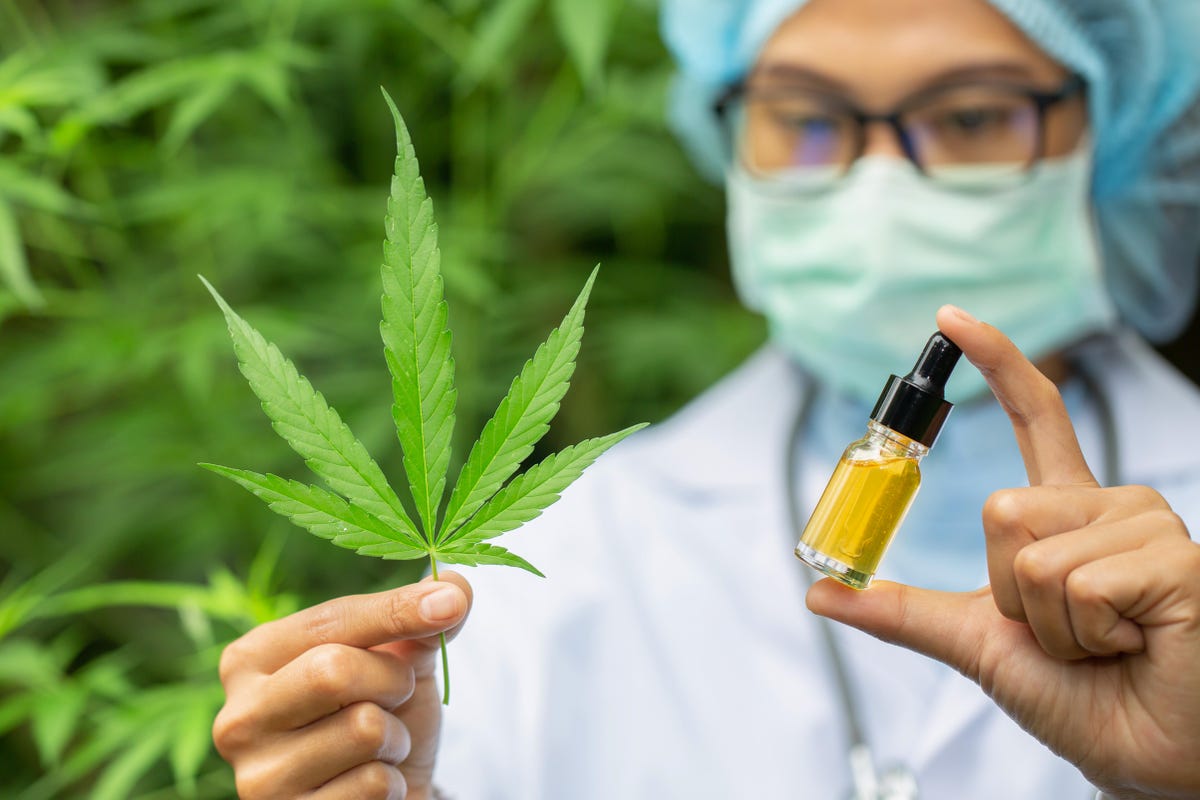 According to a new study in Israel, children with autism spectrum disorders reported a significant improvement in their social communication skills only six months after treatment with cannabidiol-rich cannabis oil. Parents also reported a reduction in repetitive and restrictive behaviors in the children tested. The report was published in the Translational Psychiatry. Could cannabis be the breakthrough needed to improve the lives of those living with autism?

The author of the study, Orit E. Stolar, pediatrician specializing in pediatric neurology and child development had this to say about the report, “My interest in medical cannabis started about 5-6 years ago, when parents to children with ASD contacted me for my opinion/advice and I found myself embarrassed because I had no knowledge in the field and on the other hand I saw children who received medical cannabis oil and were better… There was one specific patient who, after visiting my clinic, I realized that I had to delve deeper and try to understand and learn because there is probably something in the cannabis oil that works. The same boy for years would destroy my clinic and during that visit he sat on the chair. The mother shared that she started giving him cannabis oil.”

The average age of the children tested were 9 years old with roughly 82 different children consuming the cannabis oil. Before and after the tests, each child took psychological and psychiatric assessments that included a severity test for autistic symptoms. The children also took cognitive assessments, adaptive behavior assessments, and were tested on their social skills.

According to the report, “Parents received a supply of medicinal cannabis whole-plant extract infused in medium-chain triglyceride (MCT) oil with a CBD:THC ratio of 20:1… The exact same product was used throughout the treatment period. Parents were instructed to start with one drop daily (each drop contains: 0.3 mg THC and 5.7 mg CBD) and increase the dosage gradually until they perceived improvements in their child’s behavior such as decreased irritability, aggressiveness, hyperactivity, and/or sleep disturbances”.

After the tests were done, researchers and parents noticed a significant decline in anti-social behaviors as well as an overall improvement in general wellbeing of the children. Stolar said he wishes to continue his research and delve deeper into the healing properties of cannabis oil.