Lawmakers across the Northeast watched closely this week as adult-use sales kicked off in Massachusetts. Judging from their reactions, it seems Massachusetts won’t be alone for long.

As the East Coast’s first stores prepared to open, neighboring Vermont—which legalized possession and personal cultivation in January but still prohibits retail sales—moved forward on a plan to open a legal, regulated cannabis market in the state. 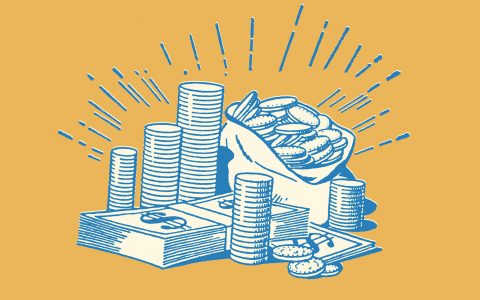 In Connecticut, Gov.-elect Ned Lamont announced that adult-use legalization will be a priority for his incoming administration. “It’s something I would support,” he said at a press conference Monday. “Canada, Massachusetts, others are doing it.”

Even a number of federal lawmakers took note, including US Rep. Joe Kennedy (D-MA), a longtime skeptic of legalization. On Tuesday, he joined a growing group of congressional representatives calling for cannabis to be legalized at the federal level. “My concerns about the public health impact of marijuana remain,” he wrote in the Boston-based medical publication STAT. “But it has become clear that prohibition has wholly failed to address them.”

Perhaps the most concrete action by a neighboring state during the Massachusetts hubbub, however, took place in New Jersey, where lawmakers on Wednesday unveiled a legalization bill. Gov. Phil Murphy has yet to respond, but last month he told constituents the state could see legalization happen “sooner than later.” 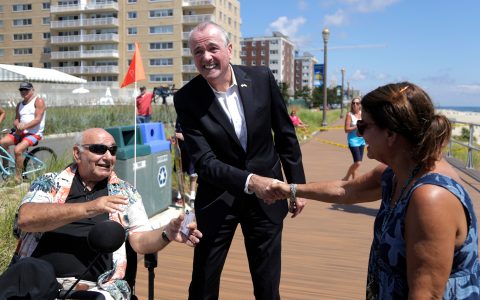 Democratic leaders in the state have reportedly been negotiating behind closed doors for months to develop the legislation, dubbed the “New Jersey Cannabis Regulatory and Expungement Aid Modernization Act.” But now that the bill has been introduced, NJ.com reports, lawmakers will get right to it—the first hearings are set to begin Monday morning at 10 a.m.

What It Would Do

Coming in at 147 pages, New Jersey’s latest legalization bill (S2730) is no lightweight. But at its core, it would set up a system that resembles those already operating in adult-use cannabis states such as California or Massachusetts.

A handful of other legislation is also in the pipeline in New Jersey. A forthcoming companion bill to the legalization measure is expected to further flesh out the planned expungement process for low-level cannabis crimes. And two separate medical cannabis bills, S10 and S2426, are also scheduled to be heard in committee Monday. 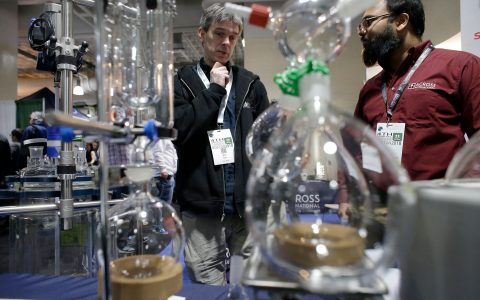 S10 would increase the monthly limit for medical cannabis patients to three ounces per patient, allow patients to visit any in-state dispensary, and permit the purchase of edible cannabis products.

S2426 would require the state Health Department to issue licenses for 34 new dispensaries and six new cultivation facilities within 90 days.

New Jersey’s legalization movement for years struggled to make headway under former Gov. Chris Christie, a medical cannabis skeptic and staunch opponent of adult-use legalization. With a new administration, a refreshed Legislature, and a front-row seat to legalization in Massachusetts, state leaders appear ready to pick up the pace.