Entrepreneurs hoping for a long-awaited hemp expansion from Congress are nervously watching as the end-of-the-month deadline nears. Hemp farmers hoped to see quick action on the 2018 Farm Bill, including a provision to take hemp off the Controlled Substances Act that was included in the Senate version. Here’s what you need to know: The current […] A federal judge has ordered a West Virginia hemp farm to shut down over allegations that the operation illegally imported seeds from Kentucky. U.S. Attorney Mike Stuart argued that Grassy Run and its affiliated company CAMO Hemp WV received about 5,000 pounds of hemp seeds from neighboring Kentucky instead of getting a license for them from […]

Capitalizing on CBD: How hemp businesses are shaping the market and winning new customers (This is an abridged version of a story that appears in the September issue of Marijuana Business Magazine.) Dr. Priyanka Sharma had a thriving global business in chemical pharmaceuticals, traveling the world setting up factories extracting fish oil for nutritional supplements. But Sharma and her husband, Pulak, left their home outside Chicago and moved to Colorado […] (This is an abridged version of a story that appears at MJBizDaily.com.) As Oregon cannabis prices continue to sink to new lows amid a product glut, outdoor marijuana growers are turning their sights to MJ’s cousin: hemp. The pivot allows growers to diversify their revenue stream and capitalize on a crop that could soon become […]

No CBD in food, no applications from felons under new Utah hemp rules 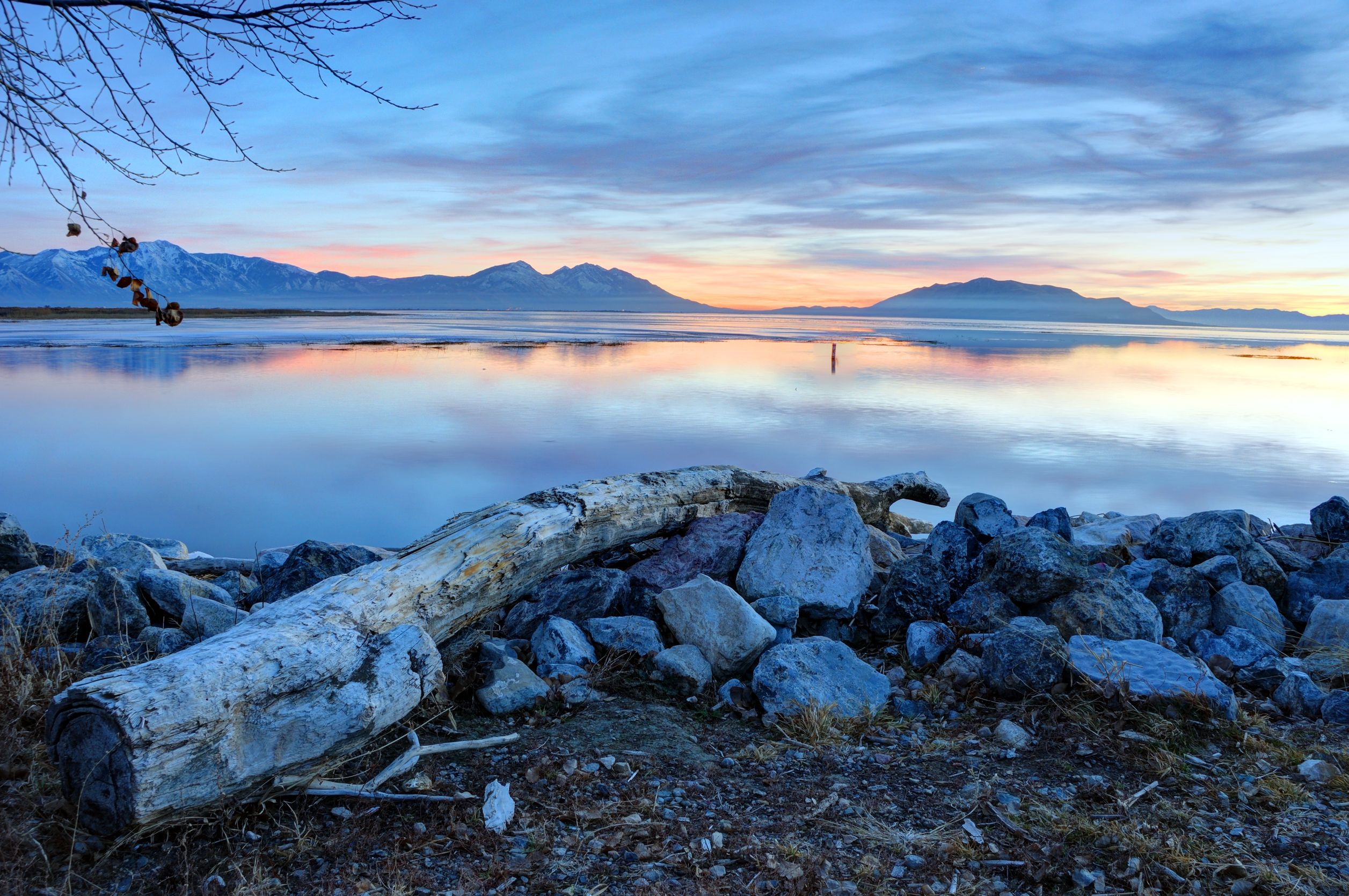 Utah approved new hemp rules to allow production to begin with the next growing season – and while the regulations allow for cannabinoid extraction, adding CBD to foods is a strict no-go. The state plans to charge hemp farmers $500 for a one-year license. Hemp can be grown for CBD extraction, and both indoor and outdoor […] The new law permits regulators to license growers to engage in hemp cultivation and to produce edible products derived from hemp.

Under a 2015 law, hemp could only be produced as part of a university-sponsored pilot program. Update: SB 1294 passed the Illinois Senate on May 4 and is now pending in the House
Legislation is pending to regulate the commercial cultivation of industrial hemp.
The Industrial Hemp Act, SB 1294 seeks to license farmers to “grow, process, cultivate, harvest, process, possess, sell, or purchase industrial hemp or industrial hemp related products” for commercial purposes. It expands upon a 2014 law permitting hemp cultivation for agricultural and academic research.
Please use the prewritten letter below to urge lawmakers to support this legislation. Update #2: The House Appropriations Committee released its 2018 Commerce, Justice, Science (CJS) Appropriations bill, which determines the funding levels for numerous federal agencies, including the Department of Justice. Predictably, the bill does not include language — known as the Rohrabacher-Blumenauer amendment — limiting the Justice Department from taking action against state-sanctioned medical cannabis producers, retailers, or consumers.
Representatives Blumenauer and Rohrabacher released the following statement in reponse: “The policy championed by Representatives Blumenauer and Rohrabacher that prevents the Department of Justice from interfering in the ability of states to implement legal medical marijuana laws (previously known as “Rohrabacher-Farr”) has never been included in the base Commerce, Justice, Science, and Related Agencies (CJS) Subcommittee Appropriations bill. Rather, in previous years, Congress has amended the base CJS bill to include these protections.
We are exactly where we thought we would be in the legislative process and look forward to amending the underlying bill once again this year to make sure medical marijuana programs, and the patients who rely on them, are protected. Voters in states across the country have acted to legalize medical marijuana. Congress should not act against the will of the people who elected us.”
Update #1: House and Senate lawmakers have signed off on the Consolidated Appropriations Act of 2017 to fund the federal government through September 30, 2017. The measure reauthorizes and updates the Rohrabacher-Blumenauer amendment, as well as a similarly worded amendment protecting state-sponsored industrial hemp programs. Both amendments will remain in effect until September 30, at which time members of Congress will once again need to either reauthorize the language or let the provisions expire. Non-medical retail marijuana businesses operating in the eight states that regulate adult use sales are not protected by this act and still remain vulnerable to federal interference or prosecution.
Since 2014, members of Congress have passed annual spending bills that have included a provision protecting those who engage in the state-sanctioned use and dispensing of medical cannabis from undue prosecution by the Department of Justice. The amendment, known as the Rohrabacher-Blumenauer Amendment, maintains that federal funds can not be used to prevent states from “implementing their own state laws that authorize the use, distribution, possession or cultivation of medical marijuana.”